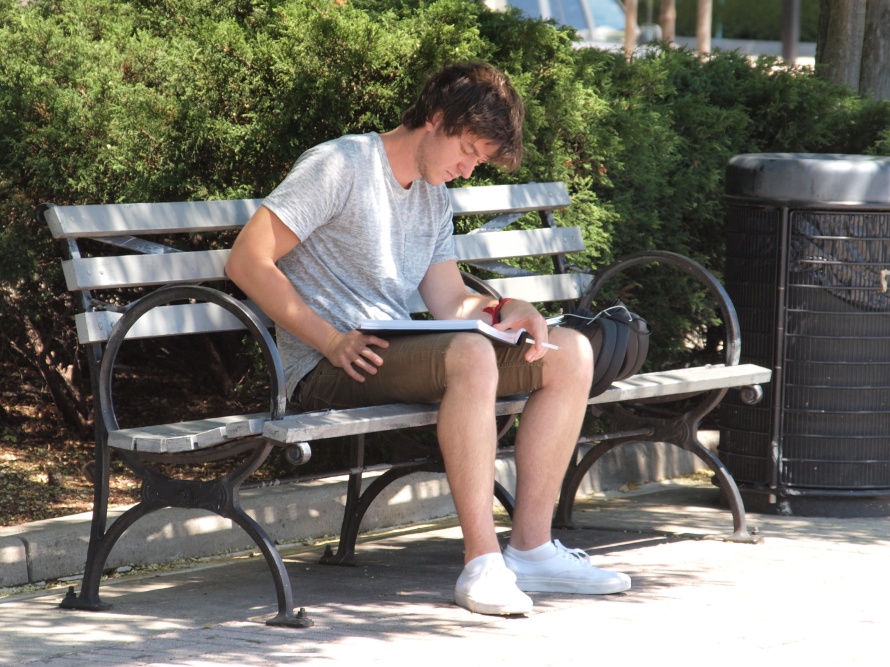 If 17-year-old Google is at all worried that it’s losing its mojo, it should find some new data highly reassuring. According to a survey of 19,000 students across 340 universities around the world, Google is still their top choice when asked where they’d want to work.

Their other top picks, in descending order: Apple, Microsoft, Facebook and Amazon.

Apple, Microsoft, Facebook and Amazon are not the only ones in need of top Computer Science talent. Financial companies have plenty of openings. Just about any medium-large sized traditional enterprises advertises openings for top talent as well. However, as the Techcrunch article reports, no Computer Science student wakes up every morning saying “I dream of working for a bank on nightly batch jobs!” or “I dream of working for a paper products wholesaler configuring ERP systems!” — this is just sad reality. If every CS major only wants to work for the top 5% companies, that leaves the vast majority (95%) of the companies struggling to attract and retain the top talent.

A person saying “I am enthusiastic about building software products” is very different from a person saying “I am enthusiastic about solving business problems using software products.” Former wishes to build tools, the latter wishes to solve problems with tools. There is a reason why some schools have a degree program called “Information Systems.” Scanning through the Rider Univeresity Information Systems program we see topics like this:

The needs of enterprises don’t stop at IT, however. Custom internal applications and algorithms can be a major differentiator among competitors. In sales ability to anticipate and predict customer product demand can be the difference between a closed sale and a missed sale. Ability to optimize truck routes can mean millions of dollars in savings. In finance market analytics can make a difference between a successful investment and a failed one. So how does a traditional enterprise attract STEM graduates who wouldn’t normally look for a job there ?