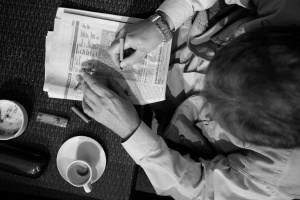 Cassandra: a key puzzle piece in a design for failure

When building out a data center in the cloud (AWS in particular) Cassandra can play a crucial role in the design for failure. SQL and NoSQL databases have drastically different redundancy profiles: A NoSQL database (and I hate the term NoSQL with the passion of a billion white […]

Software Engineers Are Not Doctors 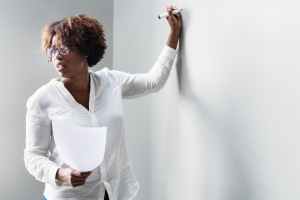 After using Cassandra for 3 years since version 0.8.5, I thought I’d put together a blurb on lessons learned. Here it goes! Use Cases What works Anything that involves high speed collection of data for analysis in the background or via batch. For example: Logging and data collection […]

I have a friend who for years at his job couldn’t get a promotion. Somehow in his team he was perceived as flaky and unreliable and not worthy. When he finally left the company and joined a new one he became a successful team member in a very […]

Things I wish Apache Cassandra was better at

At first I wanted to name this article “My personal list of grievances against Apache Cassandra”, but I decided to take a more positive approach. Only Java developers need apply Surely you can use Cassandra with non-Java clients but the reality is that administering and maintaining Cassandra itself […] 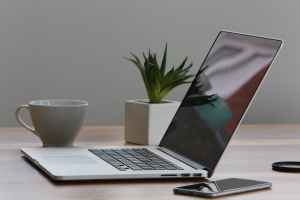 On working from home and remote teams

As some of you may know I have been working from my home office for the past couple of years. I am often asked what is it like, or whether I am productive, and so I decided to put my thoughts down in this blog post. Exactly two […] 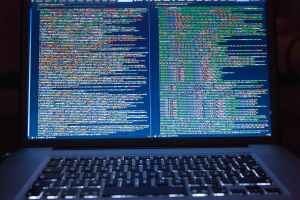 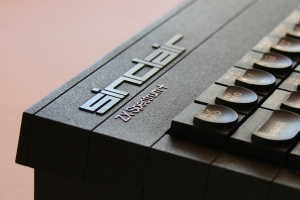