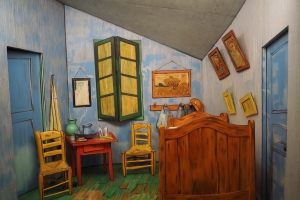 I downloaded my Facebook data. Nothing there surprised me.

I downloaded my Facebook data. For the most part, I didn’t find anything there that I didn’t voluntarily provide to Facebook. It’s worth noting a few things that people should pay attention to. Contacts When you install Facebook, it asks you for access to your Contacts. This is […] 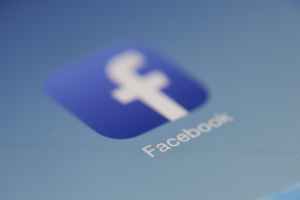 Facebook, these days, reminds me of Microsoft: big necessarily evil that is very difficult to avoid altogether. The irony of the situation is that it is easier to stop using Google than it is to stop using Facebook. Here is why. Getting rid of Google Search There is […] 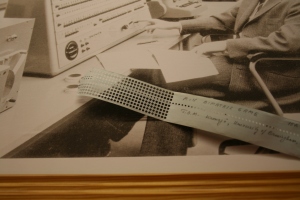 Over the weekend we activated an iPhone for our teenager. I decided to put this guide together for other families who might be less technologically inclined. Picking the right device iPhones and iOS ecosystem are fundamentally more secure and private than Android. Apple doesn’t make money from tracking […] 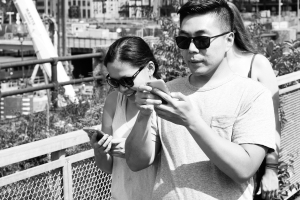 In my post on social media and intersection of politics and technology I wrote about a social networking platform that addresses the ills of the current big providers like Facebook and Twitter in light of the 2016 election interference. I have more thoughts on the topic today. I […] 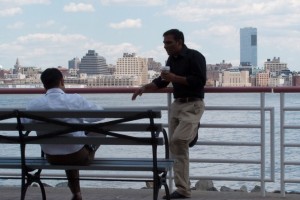 When politics and technology intersect

It’s been awhile since I last wrote. I’ve been experiencing a sort of a writing block since at least six months ago. This post is my attempt to break it. Ever since the election I’ve been deeply concerned about the state of the United States. What used to […] 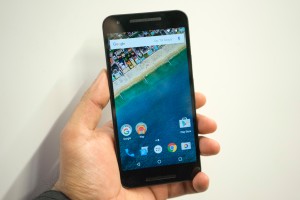 Nobody wants your app

You have a product. You have a service. You have a business plan. Now you want to leverage technology and build a relationship with your customers by offering them an app. I am here to talk you out of it. Nobody wants an app You may feel like […]

TypeScript starts where JavaScript leaves off

As a software engineer, I learned that one measure of my success is whether or not the code I’ve written is in production and maintainable by others years after I moved on to other things. Self-documentation features of the programming language play a crucial role. The rapid adoption […] 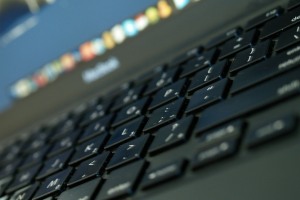 In a July 2017 article, Node.js Foundation surveyed developers around the world asking them how they use Node.js. As it turns out, Node.js is taking over the world of business applications and the enterprise by storm and is rapidly supplanting platforms like Java which has to do with […] 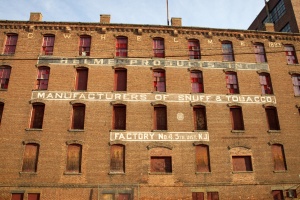 A Factory hides the details of instantiating objects within a class hierarchy. The client provides some information regarding the object it needs. Based on that information the factory determines which class of objects to instantiate and how to go about it. Factories are typically Singletons but don’t necessarily […] 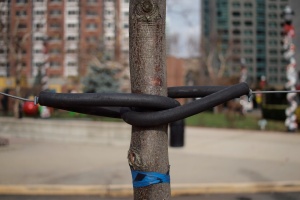 In event-driven systems messages produced by one object can be handled by one or more other objects. None of the objects need to know of one another – all they need to share is a common mechanism for distributing messages. Messages are sent from one object to another […]